please send us a email message to stiftungsowarigpa@posteo.de

Buddha Sakyamuni (563–483 BCE), who spread Buddhism throughout India, also gave medical teachings to his students at several locations. He taught Buddhist Medicine in the Medicine Forest near present day Bodhgaya (Bihar, India), in Udhiyana (now Afghanistan) and other places in India. Buddhist medical science (Tib. so wa rig pa) has been passed down through an unbroken lineage of great Buddhist masters that includes Manjushri, Jivaka, Saraha, Nagarjuna, Chandrabiananda, Bibyi Gahbyed and Belha Gahdzesma (also called Bimala Lhatse), Vaghbata I, Vaghbata II, Yuthog Yönten Gönpo the Elder, Shantirakshita and Padmasambhava. It was the great Indian master Padmasambhava (Tib. Guru Rinpoche) who brought Buddhism, and along with it, Buddhist Medicine, to Tibet in the 8th century and taught it there, aided by his Tibetan consort Yeshe Tsogyal.

If you are interested in the Sowa Rigpa Science please write us to this email account: stiftungsowarigpa@posteo.de
or a letter to the below noticed post address.
Our mailing address is:
Säuerlingstr. 20A, 56154 Boppad am Rhein, Germany
Postfach 1154, 56135 Boppard – Germany 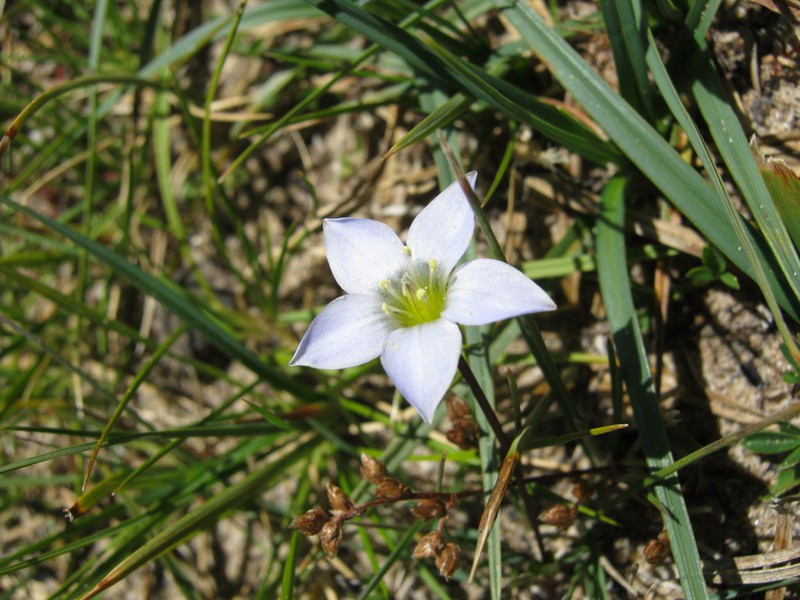 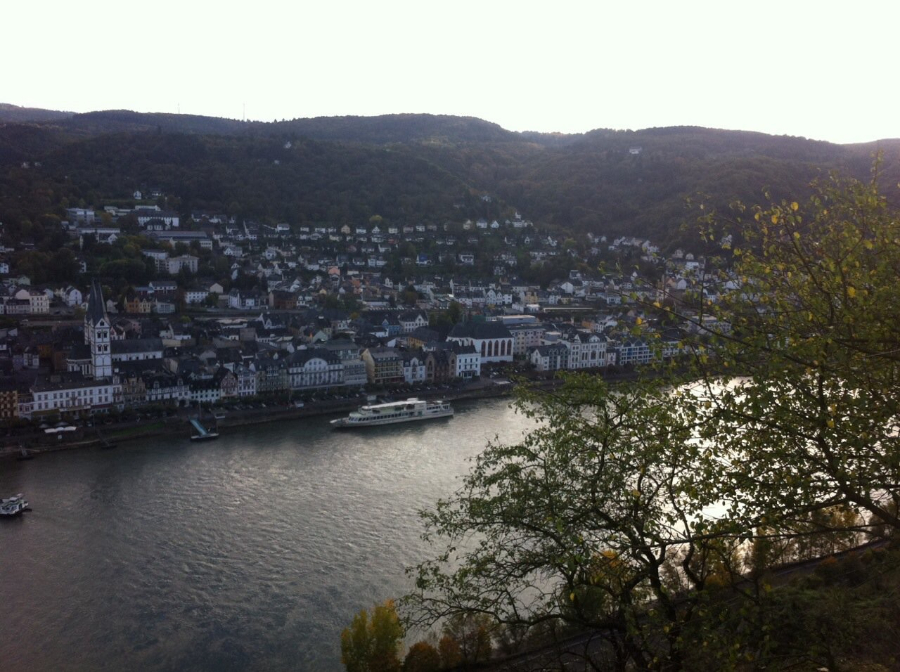